Somalia is starting on its TNA process in 2020 as part of the TNA IV project, at which point it will start deciding its priority sectors and technologies for both mitigation and adaptation.

Somalia is located on the Horn of Africa and is bordered by Ethiopia, Kenya, the Gulf of Aden, the Guardafui Channel and the Somali Sea.

Climate change triggers persistent droughts in Somalia, which threaten livelihoods and the country’s food security. Droughts, combined with desertification and poor agricultural and pastoral practices, are degrading the land. Agriculture and livestock constitute the basis of the Somali population’s livelihoods. Livestock accounts for 40% of the country’s GDP and for over 50% of its exports. Hence, it is crucial for the country to reduce its vulnerability to climate-change hazards, which are likely to increase in both frequency and severity.

Furthermore, Somalia is highly impacted by deforestation, overgrazing, soil erosion, desertification and rising sea levels. The loss of biodiversity and soil fertility triggered by such hazards could lead to an increase in pests and disease, threatening agriculture and human health, which could in turn lead to increasing rates of urban migration and an exacerbation of conflicts.

The country has a relatively low adaptive capacity, and women and young people are especially vulnerable to the effects of climate change. In its NDC, the country indicates a number of adaptation and mitigation projects (planned or under implementation), focusing, among others, on: 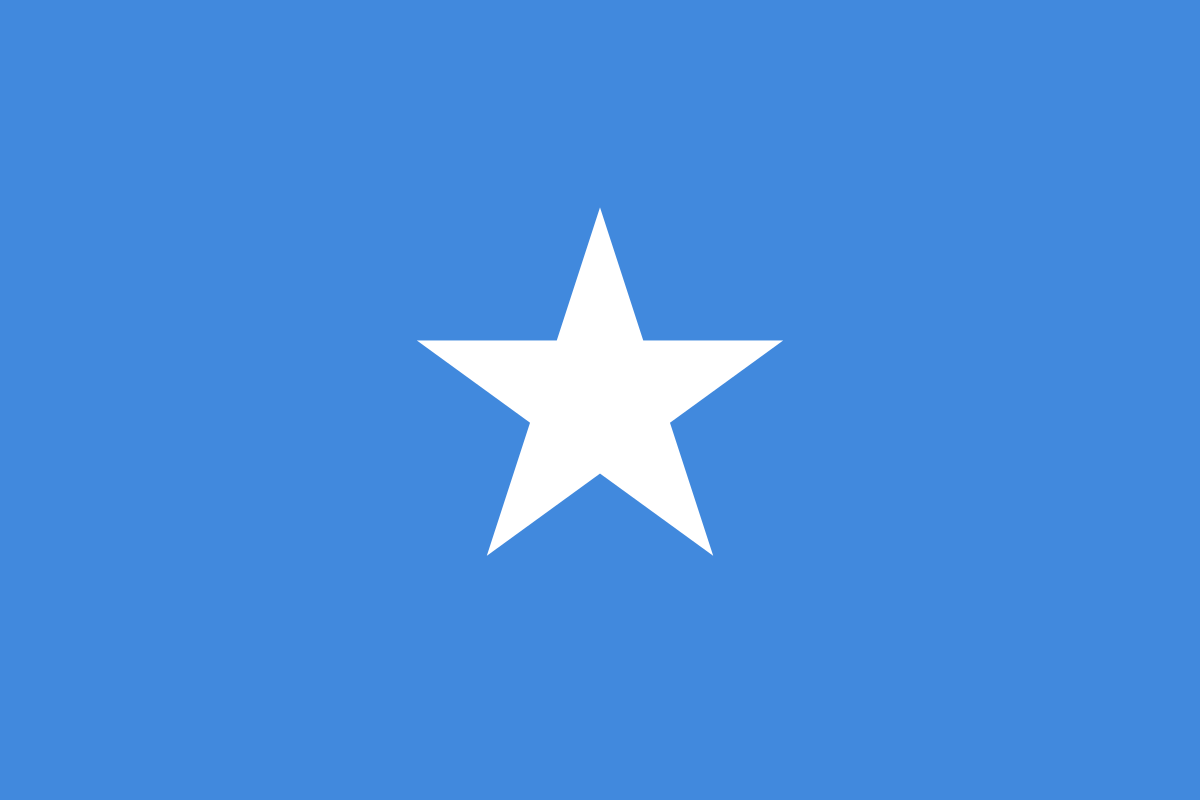