The Maldives will start on its TNA process in 2020 as part of the TNA IV project, at which point it will start deciding its priority sectors and technologies for both mitigation and adaptation.

The Maldives, officially the Republic of Maldives, is a small island nation in South Asia situated in the Arabian Sea part of the Indian Ocean. Its neighbours are Sri Lanka and India. The main economic drivers are tourism and fishery, two sectors that are particularly vulnerable to climate change.

Due to the Maldives’ low-lying geography and fragile ecosystem, the country is one of the most vulnerable on earth to climatic change, facing intensified weather events and damage from inundation, extreme winds and flooding from storms. Moreover, rising sea temperatures pose a huge threat to its coral reefs, which will ultimately affect tourism and the livelihoods of many local people. The Maldives are also very much exposed to the risk of sea-level rises Currently, worst-case scenarios project a future rise in sea level of between ten and a hundred metres by 2100, which means that the country could be completely submerged by the end of this century.

The country’s NDC focuses on crucial actions to strengthen its resilience to climate impacts and prioritizes mitigation in the energy, transport and waste sectors. 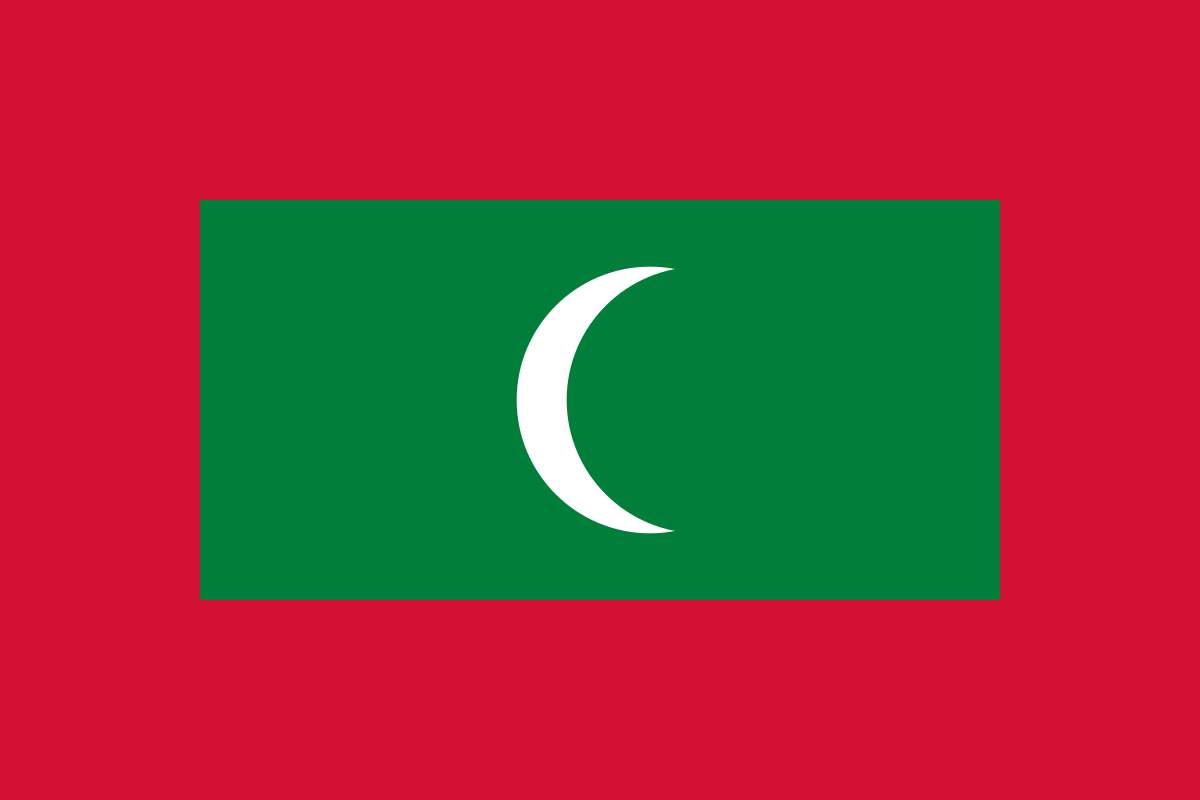