Djibouti is currently in the process of working on its TNA. It has completed its Barriers Analysis and Enabling Frameworks, and currently works on its Technology Action Plans.

Djibouti is located in the Horn of Africa in East Africa. It is bordered by Somalia to the south, Ethiopia to the south and west, Eritrea to the north, and the Red Sea and the Gulf of Aden to the east.

In Djibouti, climate change is having significant impacts on vulnerable sectors, including water resources and agriculture. Given the increase in external events such as droughts and flooding, water erosion will rise and groundwater recharging will be reduced, affecting the mobilization of underground water resources for human and animal consumption and irrigation.

Moreover, Djibouti, which has an arid to semi-arid climate, is experiencing major challenges from its water supply being subject to chronic deficits. In the primary sector, pastoral farming and irrigated agriculture are subject to extreme climatic conditions, negatively affecting the country’s agricultural production, especially because of insufficiencies of fodder and water.

In addition, Djibouti’s economic activities and housing are mainly concentrated in coastal areas, and with rising sea levels, caused by increasing temperatures from climate change, the country is now facing considerable challenges due to coastline erosion. 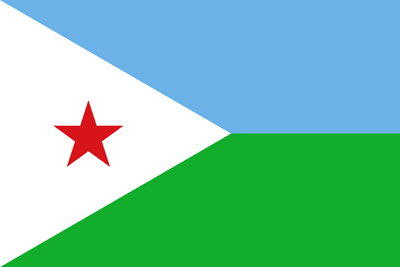