The TNA project was requested by the Government of the Kyrgyz Republic, who approached the Climate Technology Centre and Network (CTCN) to be the executing agency. UNEP-CCC is the implementing partner. The project is funded through the country’s GCF readiness allocation for 2020.

The project is anchored in the national Climate Finance Centre, hosted by the Ministry of Ministry of Natural Resources, Environment and Technical Supervision and focuses on 4 x sectors that align with the priorities stated in the country’s revised NDC published in 2021. Namely the agriculture, energy, water and waste sectors covering both mitigation and adaptation-side needs.

The Kyrgyz Republic is a land-locked and mountainous country in Central Asia, more than 90% of which lies above 1000m elevation and 40% above 3000m. The country is home to 6.5m people, who reside mostly in the foothills and in two urban areas; the capital Bishkek in the north and between Osh and Jalal-Abad in the west.

However, measured by GDP per capita the Kyrgyz Republic is ranked 150th by the IMF with an income of 5,562 USD (PPP), with a high (24%) poverty rate. Income from remittances was estimated to make up 28.5% of GDP in 2019, reflecting the estimated 0.5% annual rate of outward migration of working age people between 2005-2015.

While access to electricity is relatively high, the system suffers from a chronic lack of investment, characterised by aged infrastructure and significant technical losses and inefficiencies caused by deep and long-term subsidies. There is good potential to decarbonise the generation capacity, which currently relies on a mix of hydro and coal.

In terms of climate risks, the Kyrgyz Republic is projected to experience temperature rises significantly above the global average. According to the highest emissions pathway (RCP8.5), warming against the 1986–2005 baseline period could reach 5.3°C by the 2090s. Climate projections for maximum and minimum temperatures are an acute climate risk for human lives, livelihoods (especially agricultural yields) and ecosystems.

The water sector is projected to experience a major long-term impact, where the loss of mountain glaciers may reduce flows of fresh water and result in scarcity of supply. Equally, climate change is likely to increase the risk of flooding and landslides. The impacts of such events will disproportionately affect the poorest and most marginalized groups.

The technical work is being delivered by the following team, representing UNEP-CCC:

The Government focal person for the TNA is Mr Ruslan Iliasov, Director of the Climate Finance Centre, who reports to Mr. Beksultan Ibraimov the Deputy Minister of Natural Resources and NDA to the GCF. 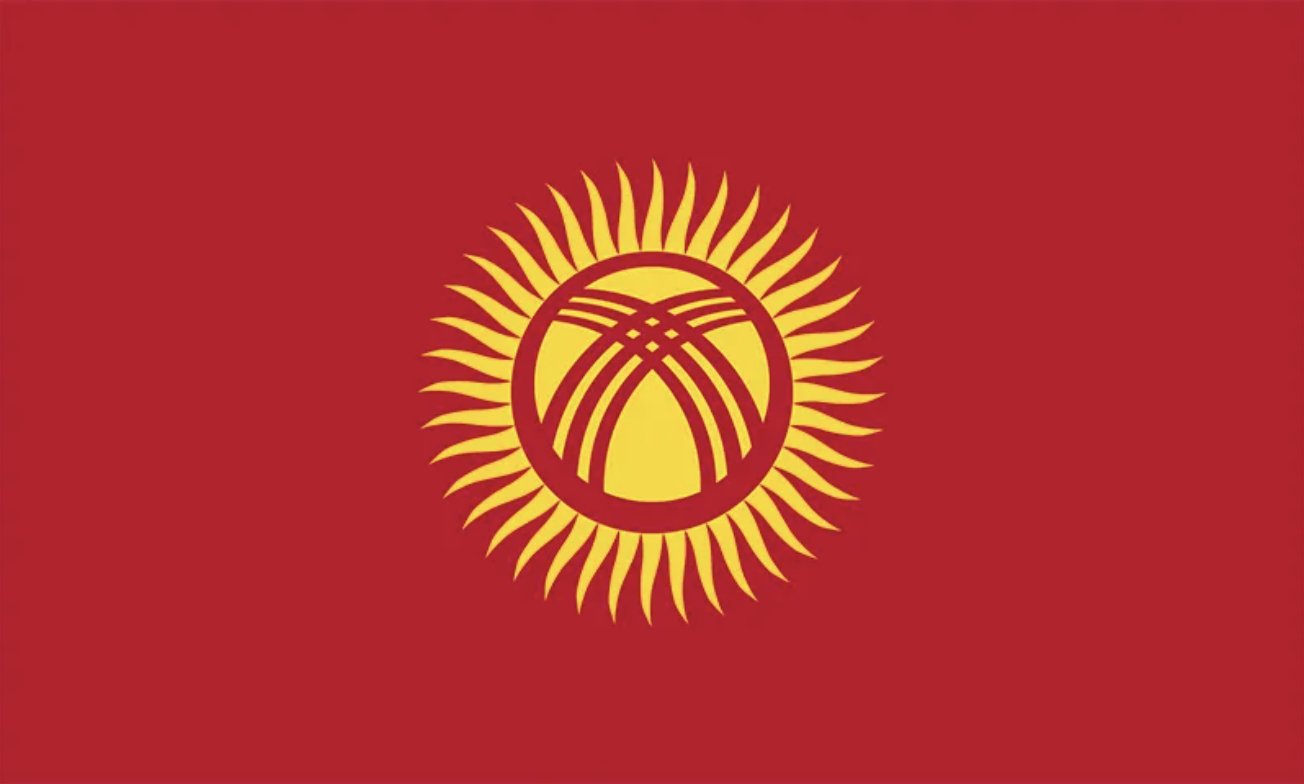 The TNA is a country driven and participatory process, where stakeholder consultation and buy-in is key to successful implementation. Technical and methodological support to the national team is provided by UNEP-CCC. In this 2-days of workshop sessions, participants were trained on the use of multi-criteria analysis (MCA), which offers a flexible means to defining, scoring and weighting criteria to select […]

During a 3-day mission to Bishkek, experts from UNEP Copenhagen Climate Centre (UNEP-CCC) have held bilateral meetings with local technical experts and Government officials, to discuss how best to position The Kyrgyz Republic’s Technology Needs Assessment (TNA) and build partnerships that will enable local-level ownership and ensure impact beyond the life of the project and its technical outputs. UNEP-CCC, in partnership with […]